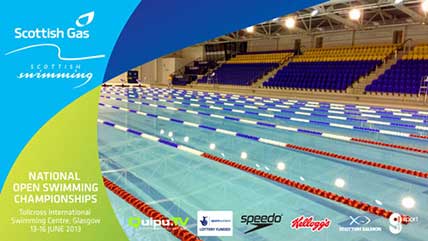 Following on from our netball GFX, we produced a full suite of graphics for QTV's summer of sport including live swimming streaming. 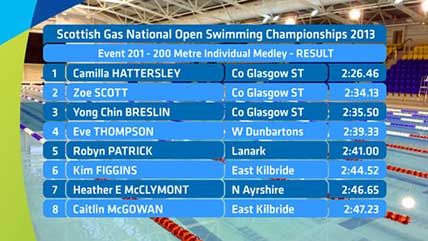 The complete range of on-screen GFX included Galactica scoreboard graphics for the Royal Commonwealth Pool in Edinburgh, full templates for Scottish Swimming at Tollcross in Glasgow, including live results skins, and everything 'in‑a‑oner' for Swim Wales at the Welsh National Pool in Swansea - stings, bumpers, idents, billboards and other confusing terms abound! 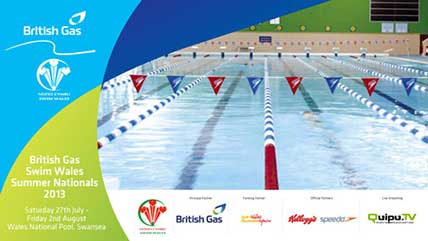 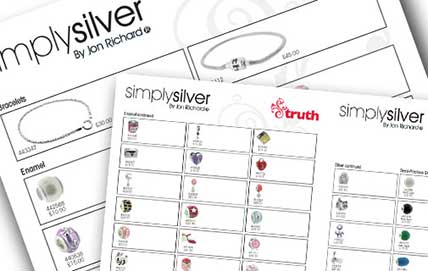 Here's some POS material for Paul Kennedy Limited, one of the biggest jewellery wholesale outlets in the UK.

Some basic A4 counter guides with retailer barcode spaces, for their range of charms and bracelets - you know, those dangly things that seem to be popular again! 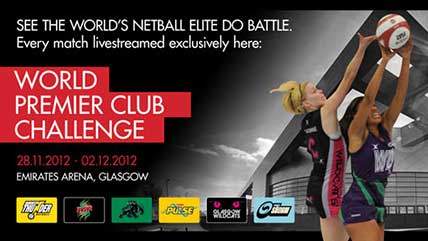 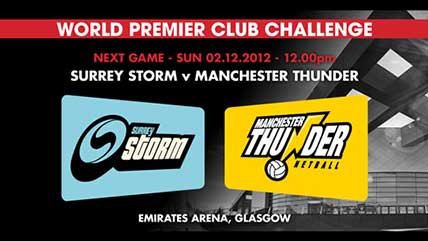 A great chance to see some of the Commonwealth's netball stars prior to Glasgow 2014, and update our live broadcasting knowledge with five days of hectic action. 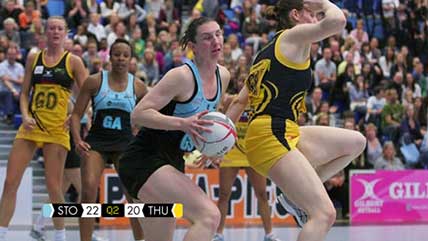 Full intro and outro GFX package, with live scoring, tables, stats and player interviews, fed into the PC broadcast streaming package from the Mac - a technically baffling masterclass from the pros at QuipuTV! 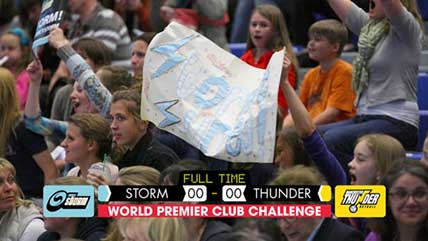 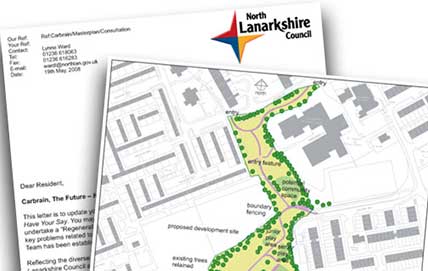 Another direct mail piece, this time highlighting the council's "Regeneration Masterplan" being developed to improve the area around Carbrain in partnership with residents of Cumbernauld. Four proposals with a covering letter, supplied in a pre-printed envelope. 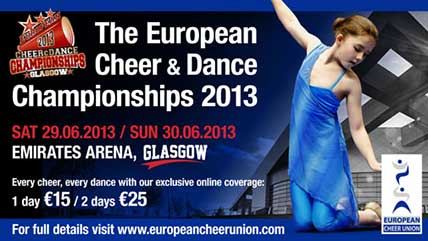 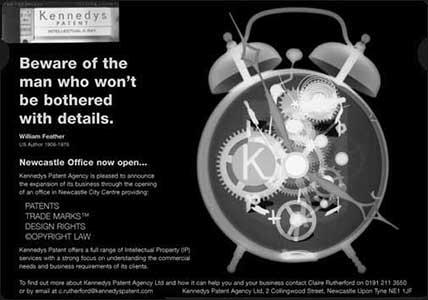 A piece of direct mail produced on x-ray film to highlight the level of detail to which Kennedys Patent will go when researching the business requirements of their clients - and explaining their intellectual x-ray service to a new customer base in Newcastle. 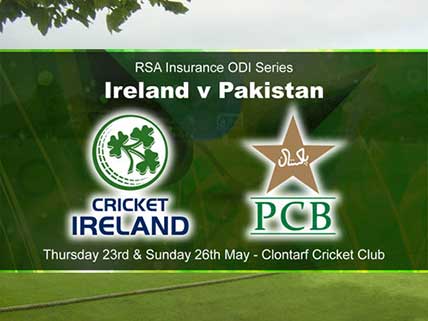 Something out of the ordinary this time with an on-screen graphics package for QuipuTV's live streaming of the RSI Insurance ODI between Ireland and Pakistan from the Clontarf Cricket Club in Dublin. 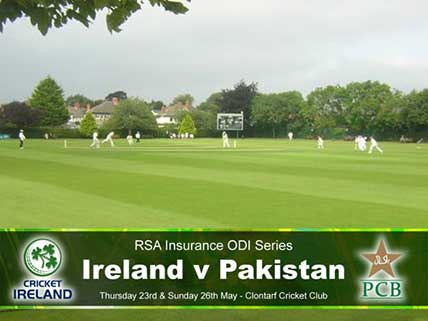 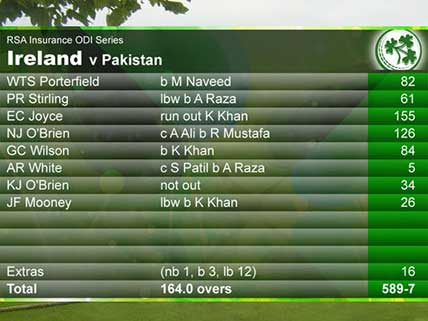 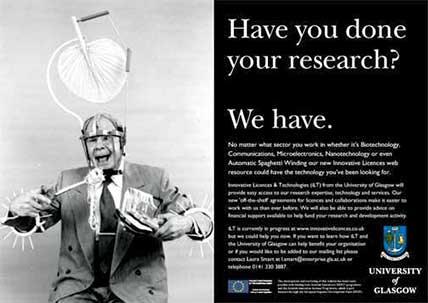 Another piece of direct mail, this time traditionally printed for the Univeristy of Glasgow to advertise their experienced research facilities and knowledge - aimed particularly at innovative technology companies and research SMEs.